Prince, we can’t believe you’re gone! We’ll remember you through your music and we bet there’s some engaged couples who will too. For some suggestions on great Prince wedding songs we asked our go-to music guy, Alan Robb from Accent Events.

Alan, also known as the “Scottish DJ,” knows stuff about music that no one else does. And isn’t that how a wedding DJ should be? He gave us some great Prince suggestions and here they are. Enjoy! #RIPPrince

Alan says this is his go-to Prince song and we agree. This one will get everyone on the dance floor!

Love, love, love this song! But it’s probably best to keep this one until a little later after grandma has gone to bed 🙂

Another great dance tune from Prince. This one is from his 1987 double album Sign o’ the Times and was the highest-charting song from that album.

EVERYONE knows Purple Rain. It’s a great slow song to get all of the couples out slow dancing. It’s also a perfect final song to end to the night.

5. I Wanna Be Your Lover

This one is a little less-known since it was released in 1979 before Prince got really big. However, it’s become one of my favorite Prince songs and is great to dance to.

First Dance – The Beautiful Ones

Alan tells us one of the coolest first dances he’s seen was the couple who chose The Beautiful Ones. We love it!

Obviously, picking just five Prince songs for your wedding is a hard task. Here’s a few other Prince wedding songs to consider: 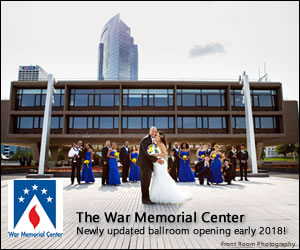 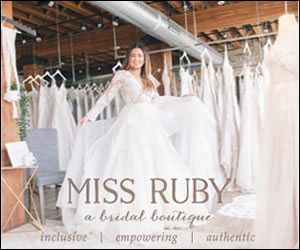 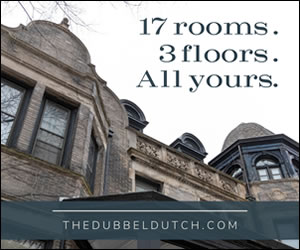 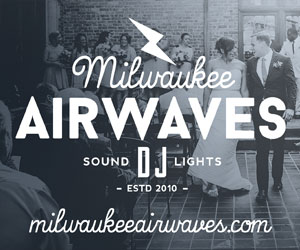 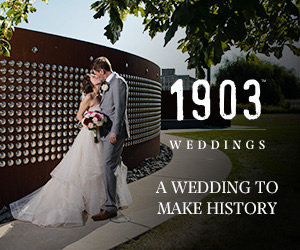 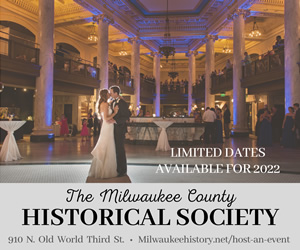 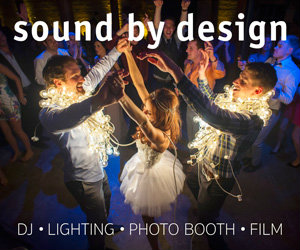 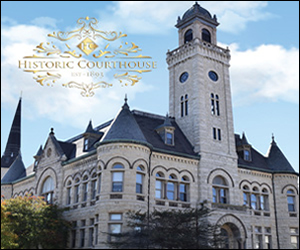 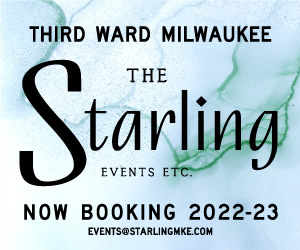 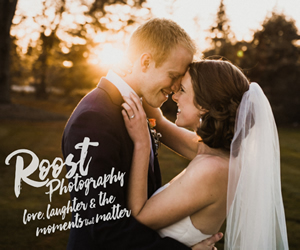 Married In Milwaukee is built for Milwaukee area brides and grooms. We are a Milwaukee wedding resource featuring articles, vendor guides and more. Learn more at the links below:

We’d love to hear from you! Contact us here or connect with us on social media to discuss your wedding or vendor partnerships.